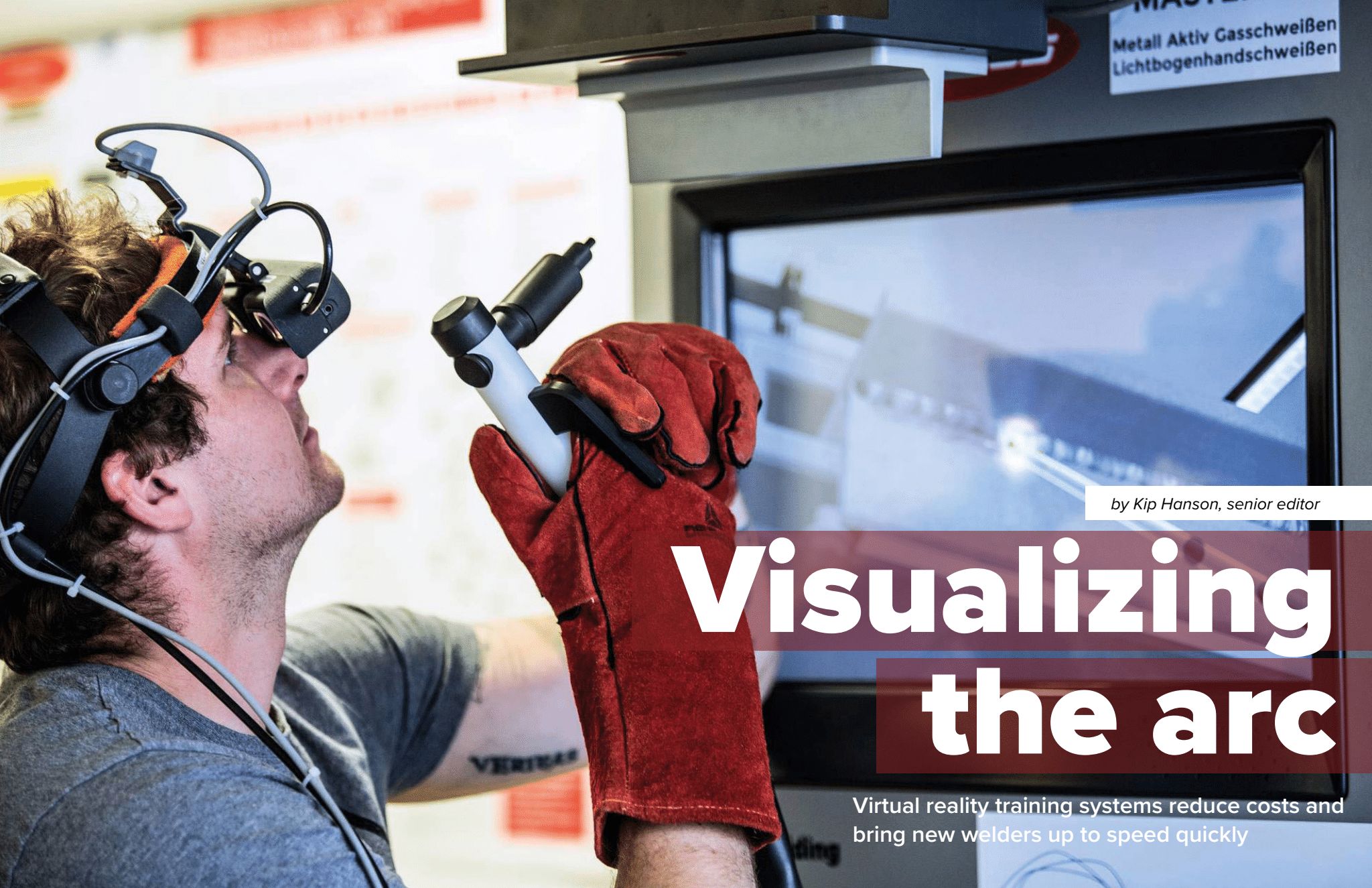 According to a 2017 report by the U.S. Bureau of Labor Statistics, 377,250 workers are employed in job category 51-4121 “Welders, Cutters, Solderers and Brazers,” a profession with annual growth that is projected to remain steady at 6 percent and that pays a median income of $40,240 annually.

That’s pretty good coin for a job that requires no lengthy college education, no student loans – a high school diploma, a few years on the job and you’ll soon be earning more than most nursing assistants, teachers, bank tellers and even legislators, all careers that call for a Bachelor’s degree (and are a lot less fun than making stuff every day).

There’s just one problem: roughly half of the country’s welders are set to retire over the next few years. Unless others are able to step into those steel-toed boots, how will we as a society continue to build bridges, construct new high-rises, weld cruise ships and hyperloops, and make cool sculptures for the Museum of Modern Art?

Are we facing the end of the welding industry as we know it?

Not if David Clond has anything to say about it. The national tech support and system engineer for Fronius USA LLC, Clond says many employers are so anxious to fill open welding positions that they are willing to hire people off the street and train them in-house.

“If candidates can master virtual welding, employers are more likely to say, ‘Oh, this person seems to have the motor skills and patience necessary to become a welder, so it’s worthwhile for us to invest in their welding education,’” Clond says. “They also use the virtual welder as a tool to train from within their own company, so they’re not always having to pay a premium to bring in employees.”

Beyond the 18th  hole

The virtual reality device he’s describing was developed after company founder Günter Fronius used a golf simulator to work on his swing, explains Clond. “After the session, he came back to work and said, ‘Hey, that was really neat. Why don’t we have something similar for welding?’”

Fronius then partnered with a local university to develop the software needed to simulate the welding process, providing visual and tactile feedback to the user. The Fronius virtual welding trainer was born.

If you’ve ever donned virtual reality headsets to ride a virtual rollercoaster or flee from a virtual T-Rex, you’re already familiar with the technology. What’s different about the Fronius trainer is its use of make-believe but surprisingly realistic welding electrodes, guns and metal workpieces, each of which are tracked in 3-D space.

Would-be welders can actually feel what it’s like to strike an arc or create a bead, and are prompted by the system for the correct welding speed, electrode angle, distance to the workpiece and other operating parameters.

The ghost in the machine

“It’s called the Ghost,” Clond says. “We actually record an instructor performing different welds and use that as the basis to grade students. The standard Ghost that comes with the trainer is fairly conservative and uses a zero-degree electrode angle, but if a customer wants to depart from that and teach students how to weave, for example, or weld specific workpieces, the instructor can record him or herself, set up whatever parameters are needed and establish lessons around it.”

The benefits are obvious. Multiple welding technologies such as MIG, TIG and MAG can be taught on the same machine. Consumable costs are non-existent. Student progress is easily tracked. Lessons can be repeated until virtual perfection is achieved, with continuous feedback about what the student should change. And newbie mistakes are made on the trainer, avoiding potential damage to production equipment and humans alike.

The Lincoln Electric Co. is another welding equipment provider concerned about training the next generation of welding professionals. Manager of educational services Chris Gandee says the company’s Vrtex 360 line of virtual reality welding simulators teaches more than 170 different weld combinations, and is a great place to start for anyone wishing to learn welding.

“We’ve always done wire feed and stick welding, but we’ve recently added a bunch of features,” he says. “For instance, we can do aluminum and stainless steel now. There are some new weld and lap joints. There’s a replay mode where it records the student’s work, so they can play it back and watch what they did. More importantly, it allows the instructor to see through the students eyes – you can tell if their body position is good or not, or if they’re holding the gun wrong. It’s a great tool for students and instructors alike.”

Like Clond, Gandee is seeing great interest in the product, though not necessarily from its target audience. “To be honest, we originally thought the greatest interest in the Vrtex would come from the schools, but we are now seeing the industry purchase them for internal training and for screening job applicants. It allows people to practice as much as they want without worrying about the costs.”

In the past, Gandee says, the only way for an employer to test someone’s welding knowledge was to take them out into the shop and ask them to weld something. The problem with that is liability – what happens if the person gets hurt? But by putting them on a virtual reality system, employers can discover two things very quickly. The first is obvious: can they weld? And second is, even if they haven’t welded, are they trainable?

“Can I get them to score better on the Vrtex after a few passes by having them listen to the commands?” Gandee asks. “In many ways, that’s even more important than their current skill level.”

It’s important enough that Lincoln Electric has developed Vrtex virtual reality welding training systems for students as young as middle school, long before they have a chance to decide what profession they want to pursue as adults. The company has also developed mobile training solutions for transport into high schools and vocational technical institutes. These systems can also be used for recruiting or screening at academic or industrial open houses, job fairs and more.

Says Gandee, “It’s crucial that we get people interested at a young age, that we let them try their hand at a great art and evaluate a profession that’s really in demand right now. The good news is that schools are listening. Lincoln Electric, together with the American Welding Society, has been warning people for years about the future shortage of skilled welders, and even though we’re not yet where we need to be, it’s nice to see we’re moving in the right direction.” 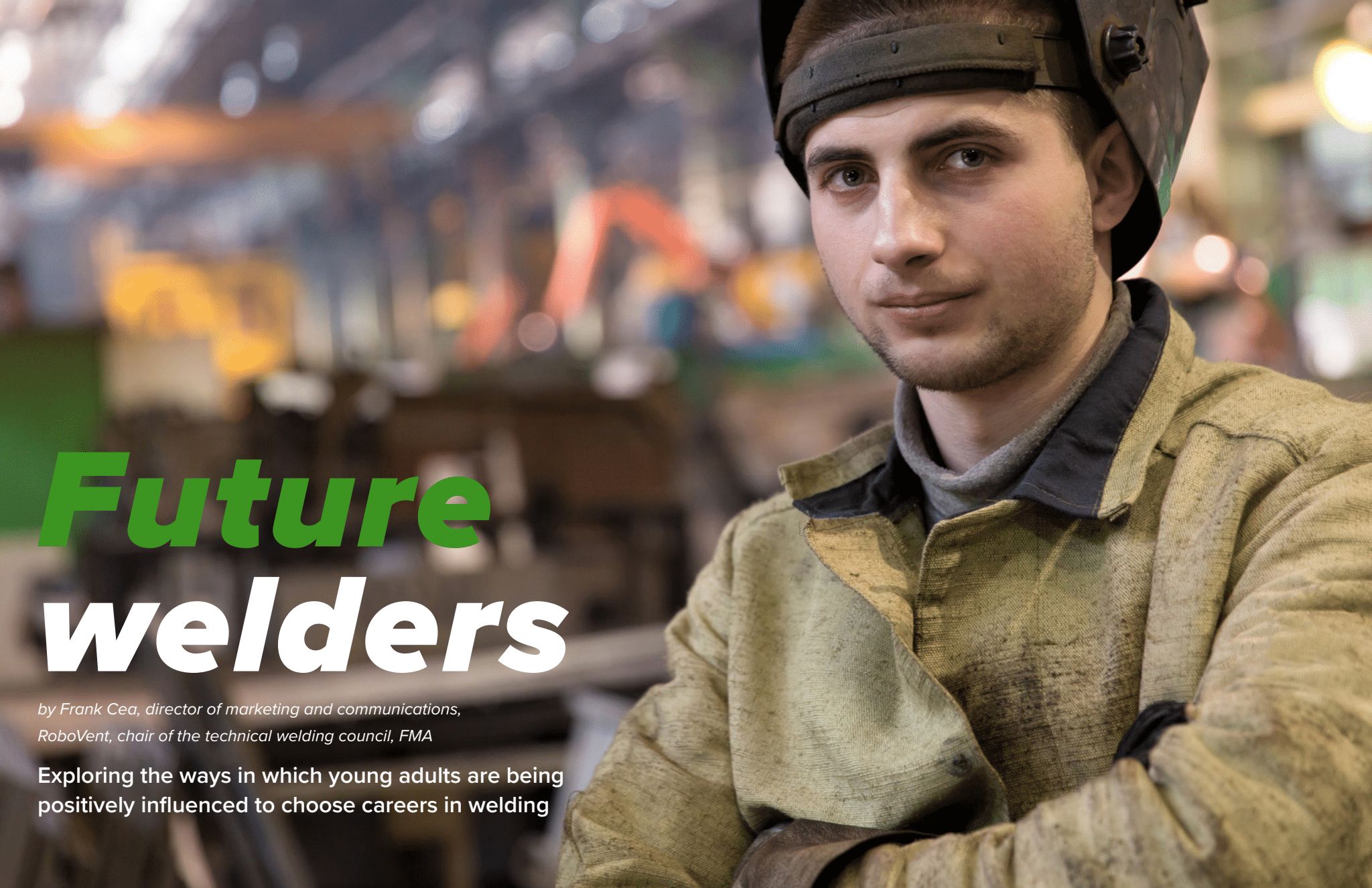 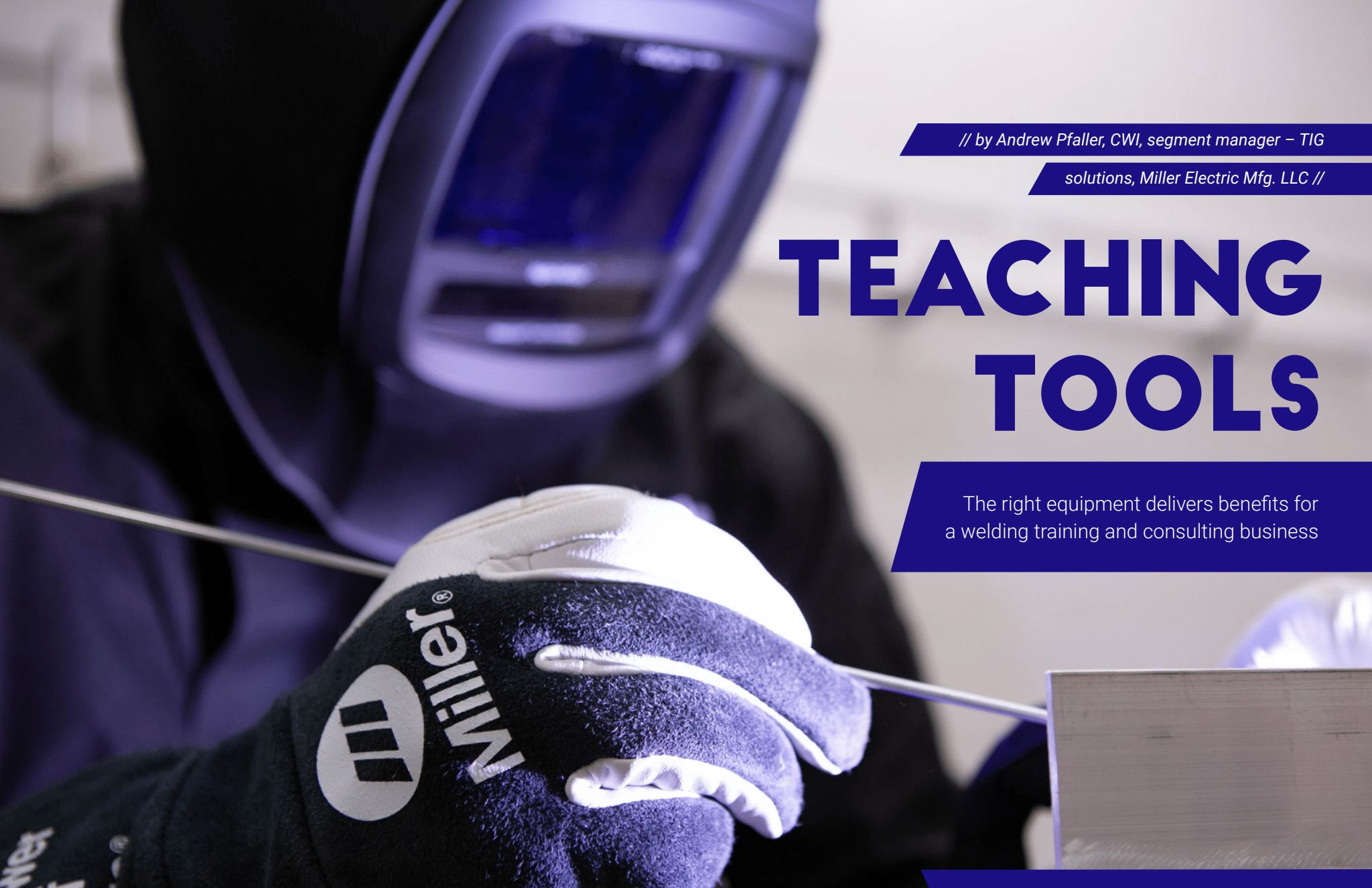 When Robert Trudelle enlisted in the U.S. Air Force after high school, he didn’t know… 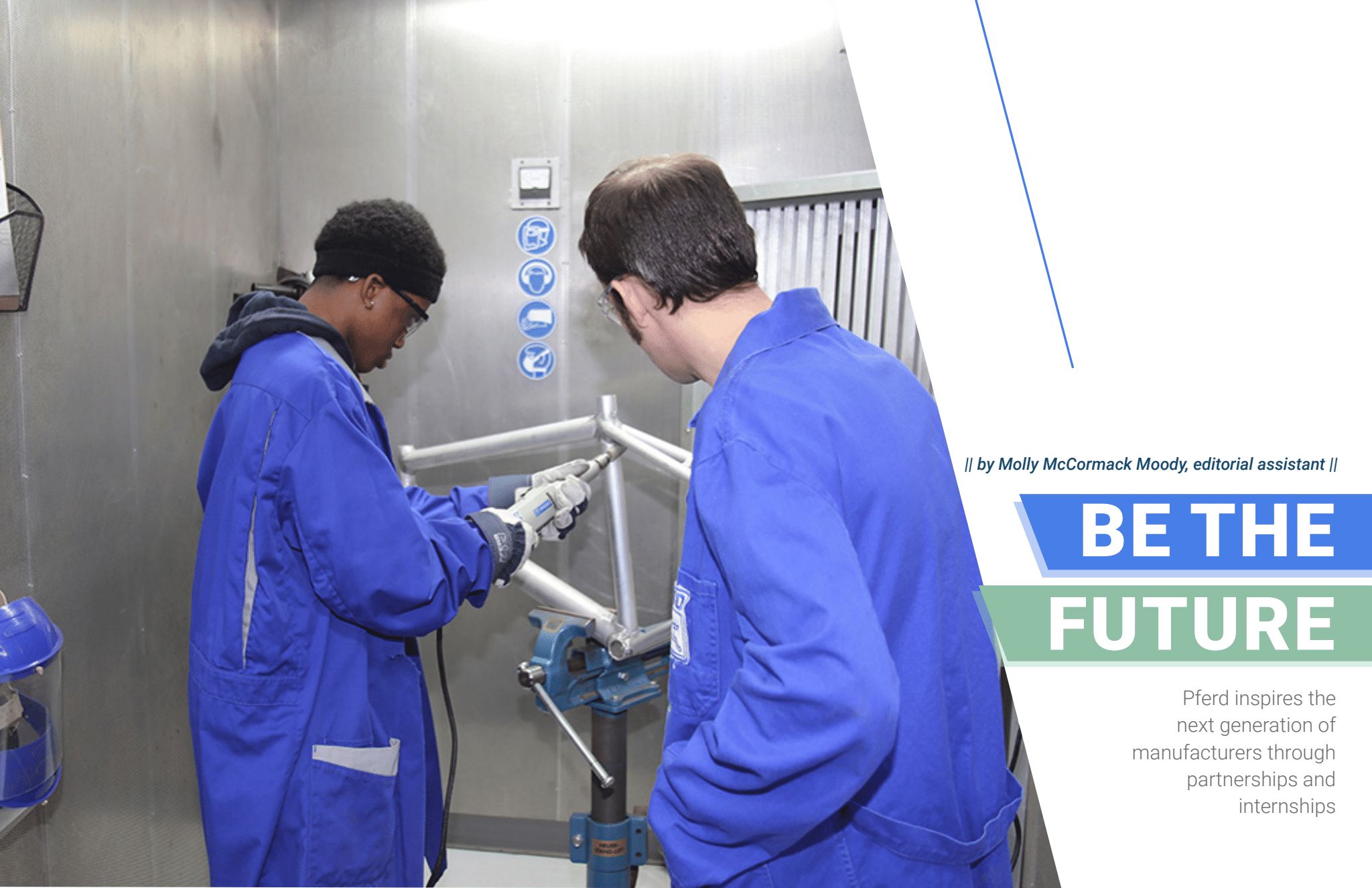 A projected 3.5 million manufacturing jobs will need to be filled in the next decade,… 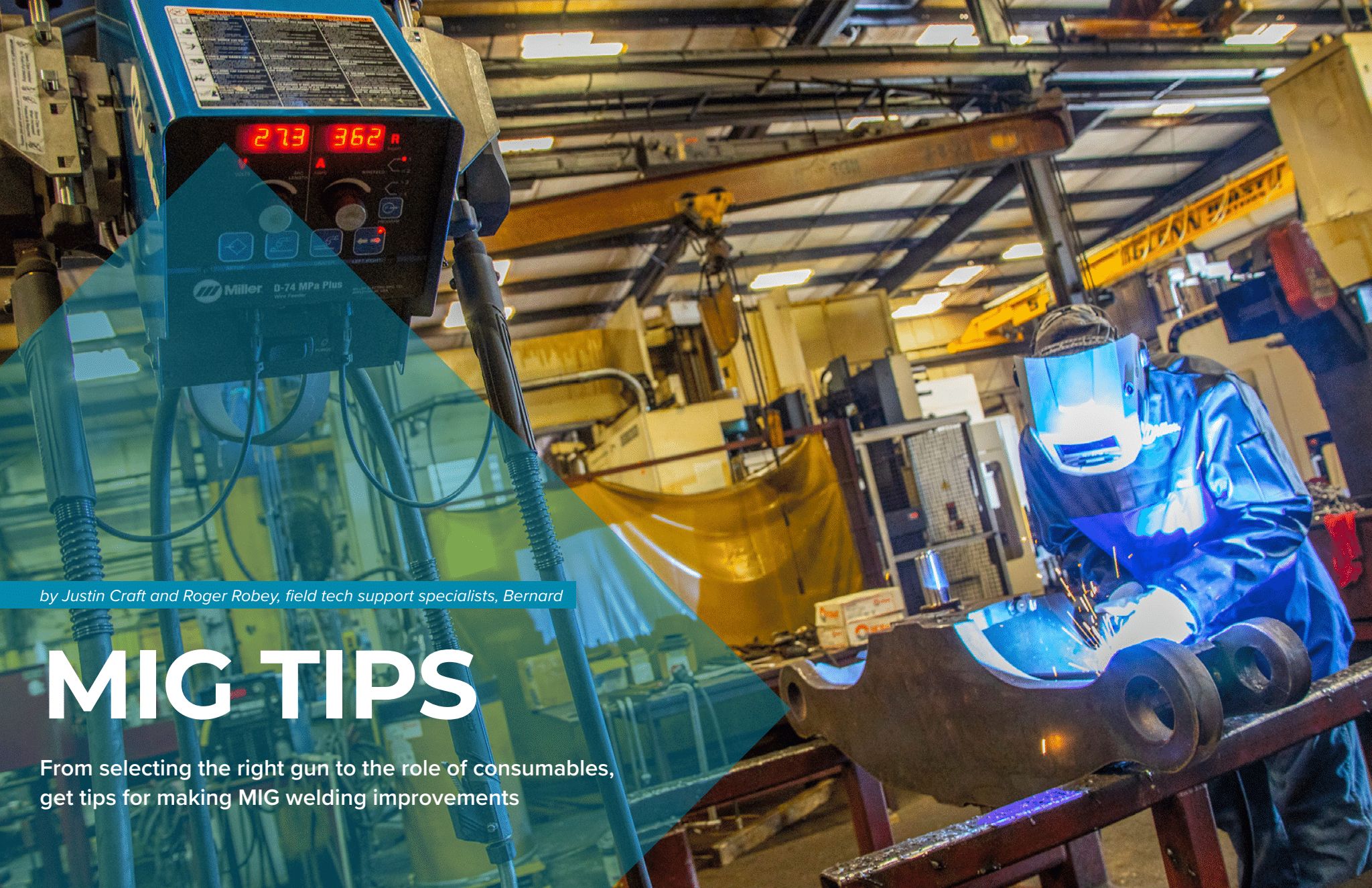 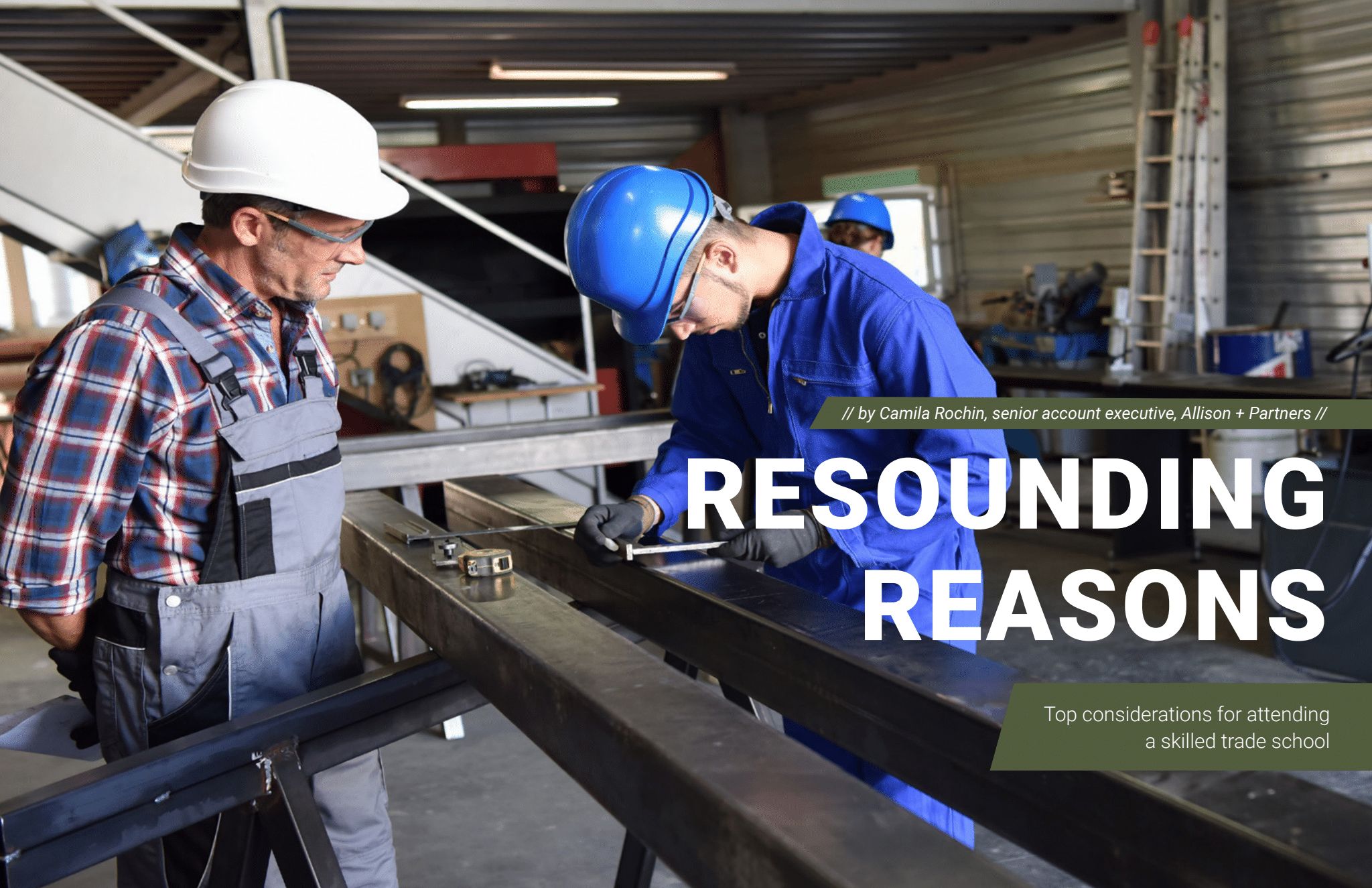 America is in the middle of a serious skills shortage. Jobs for skilled trade people… 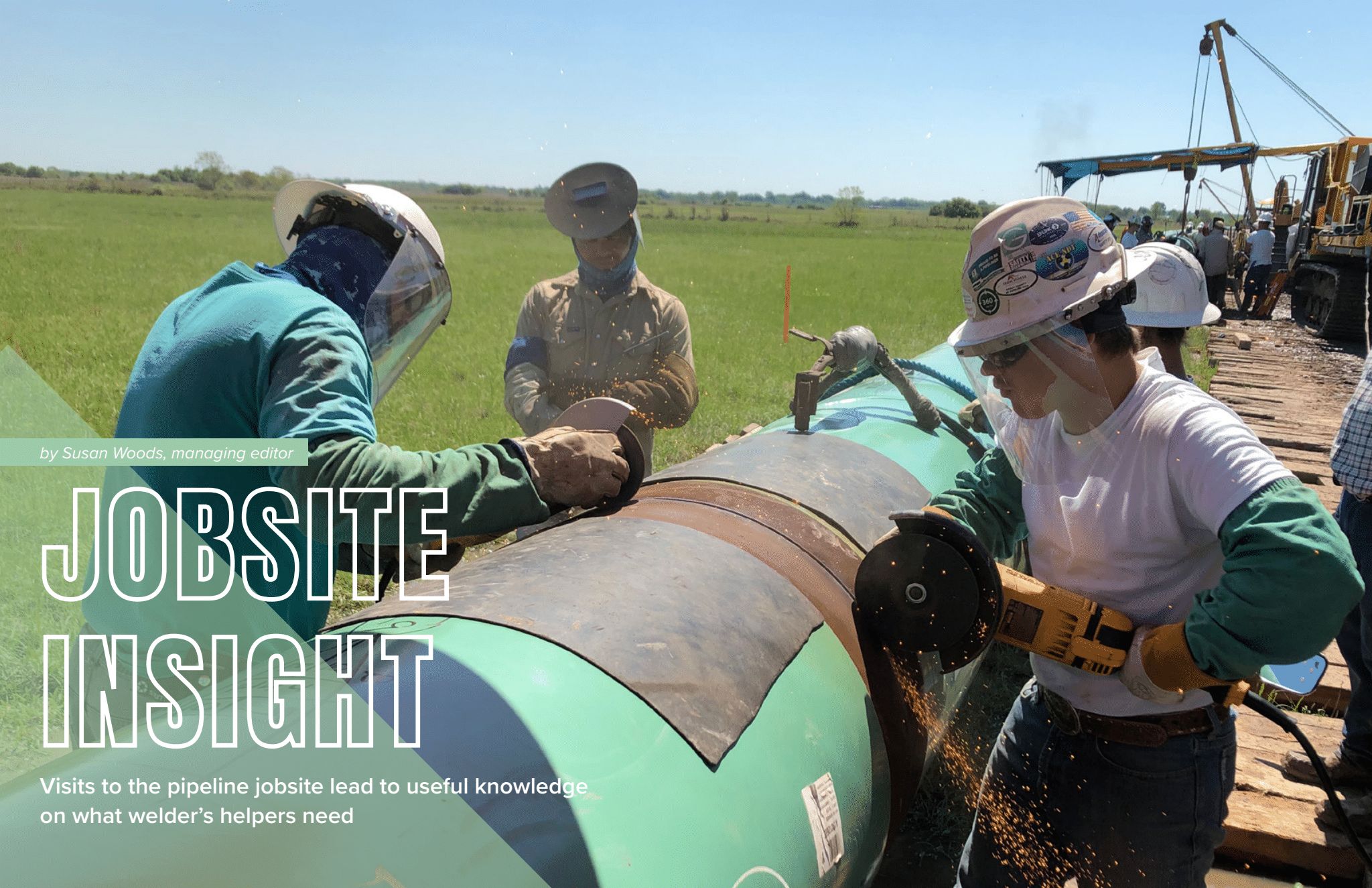